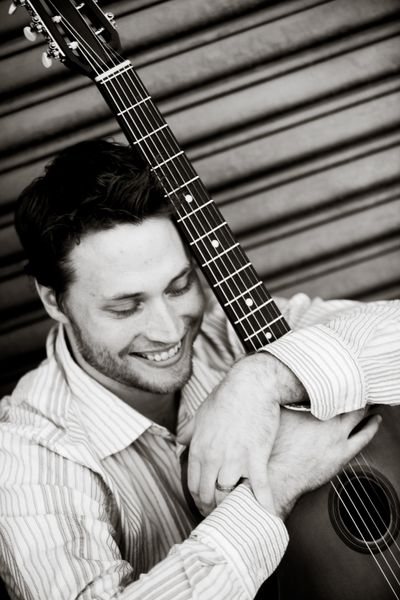 In addition to performing everywhere from local house concerts to the Davies Symphony Hall in SF, Patrick is also a composer and arranger and recently released his debut album “We Need To Talk” at Yoshi’s in Oakland. Beyond performing under his own name, Patrick is also currently half of the Bay Area based musical duo d’PaJo, which he founded and runs with his main professional collaborator and OSA colleague Justin Ouellet. Patrick also lent his guitar skills to Ouellet’s debut album “Episodes of an Aquarius” which was released in the fall of 2019.

As an educator, Patrick has tirelessly worked on honing his skills and he is deeply passionate about helping his students gain a strong foundation from which they can organically grow into accomplished artists of their own right. Patrick proudly endorses John Pearse Strings, which he uses on all his guitars.